Join JRN/COM Coordinator Prof. Kim Lyng for a Career Panel with innovative individuals who have crafted exciting careers in journalism and communications.
Meet with a record company GM, a sports editor, the film editor of Spike Lee’s Da Five Bloods, and the film editor of The Mandalorian, among the many credits and achievements these panelists have put together so far.

Zenova King currently holds the title of General Manager at 4HUNNID Records and specializing in Brand and Marketing Strategist who partners with CEOs, executives, and solopreneurs to grow their personal and professional brands, human-to-human. After spending nearly, a decade working in PR, brand sponsorship, multicultural marketing, and music marketing for multi-million-dollar brands and personal brands, Zenova knows what truly drives conversions, content, and the people.

NECC Alumnus. Sports Editor at the Item. He graduated from Salem State University in 2017 with a degree in Journalism and has worked at The Item since December 2014.

Currently Union Assistant Editor for the Showtime Network’s Billions. I attended Pine Manor College where I graduated with a major in communications and a minor in marketing. While there I took on multiple internships in various cities and eventually landed in NYC upon graduation. After editing in news, I transitioned onto reality shows. I worked on a wide range of genres including food, living off the land, science, and lots of sports shows. After being an Assistant Editor for 3 years and Editing for 4 years, I began a new path into the scripted world of television and film. I have now assisted on multiple Spike Lee Projects including She’s Gotta Have it Season 2 and more recently, Da 5 Bloods. I have also worked on a number of smaller features including Carrie Pilby and Yes, God, Yes, and more recently the live to tape production of Charle’s Dickens’ A Christmas Carol.

Luftar began his career in film interning for Burt Reynolds’ master acting classes in Jupiter, Florida, where he learned to edit and work with actors. Luftar worked as a VFX Editor on Spike Lee’s Vietnam epic Da 5 Bloods. He also made his documentary feature directorial debut with Triumph a story that follows the 2016 Albanian National team through their journey to the European cup amidst a backdrop of racial tensions. Most recently, Luftar also worked as a VFX Editor on the Disney+ hit The Mandalorian. 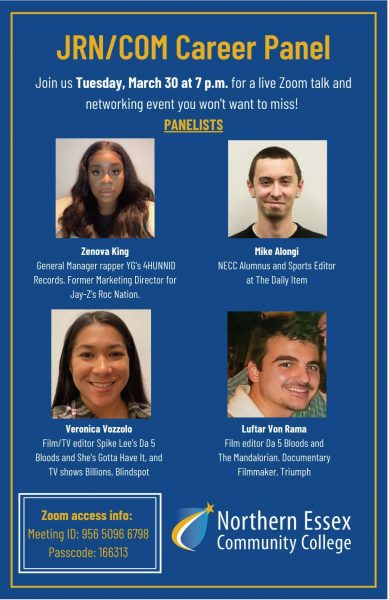