This site is best viewed in Firefox, Chrome, Safari, or EdgeX
Skip to Main Content
For the most up to date Academic Calendar, please visit the Academic Catalog.

Founded on November 15, 2016, New England Superior Oysters is based in Dover, NH, utilizing the Bellamy River, known for having one of the longest stretches of conservation land on the Bay, as the location of our oyster farm. Sheyne Branconnier, a founding farmer of NESO is an entrepreneur and environmentally conscious native of the New Hampshire Seacoast, and a direct descendant of Captain John Smith, an English soldier, explorer, and author from the 1600s, whose affinity for oysters was well known. Captain Smith once described the prevalence of oysters in the Northeast as being, “on the ground as thick as stones.” 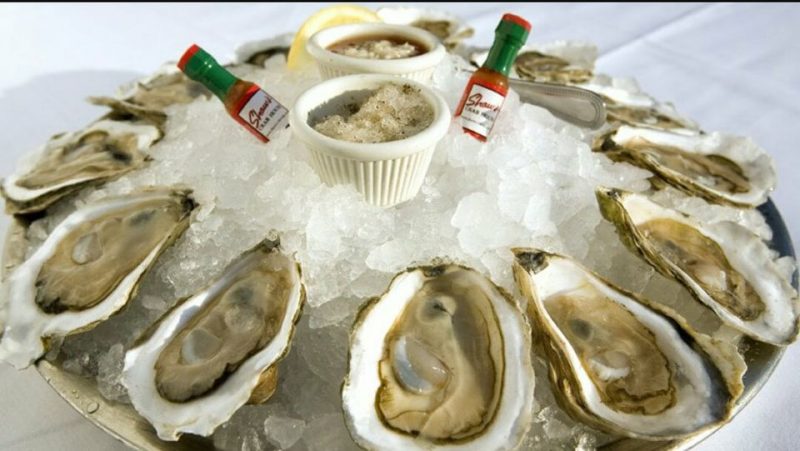 It's time to get ready for Winter and Spring! Registration is now open for Spring semester and Winter intersession.