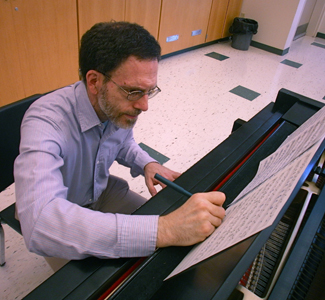 Forton Music, which specializes in music for woodwinds, has accepted all of Cavallaro’s compositions for flute and piano, oboe and piano, and English horn and piano. Meanwhile, Broadbent and Dunn, a small family run music publishing company that specializes in classical chamber music and music for solo instruments, will publish both his “Raindrops Fantasia for Violin and Piano” and the “Sonata in D Minor for Violin and Clavier,” which has been performed in Lincoln Center.

Cavallaro is presently at work on a concerto for oboe and strings and another work for violin and piano. Meanwhile, Paganini’s Fire, which he edited and revised, was the top selling book about Paganini on Amazon’s list during both June and August.