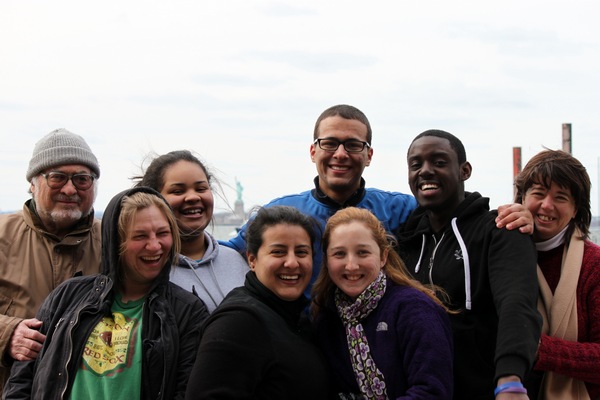 While a fun-filled tropical vacation is a frequent spring break choice for college students, quite a few Northern Essex Community College students chose to spend their recent spring break helping others. One group of students stayed closed to home volunteering at local shelters, while a second group traveled to New York to help with Hurricane Sandy relief efforts.

Andrew Morse, professor of History and Government at NECC, led a group of seven students from NECC’s Phi Theta Kappa Honor Society and Amnesty International and Students for a Democratic Society Clubs on a trip to New York to help with Hurricane Sandy recovery efforts.

Students from all three organizations raised funding for the trip through campus fundraisers, including a February 15 bake sale. The group was gone from Friday, March 15 to late Monday, March 18.

While there they joined a cleanup effort at Idlewild Park in New York on Saturday, working alongside volunteers from Americorps and New York Cares to clean debris from the waterfront park which was flooded during the hurricane.

On Sunday, the NECC group helped cleared an elderly man’s home located in Red Hook, NY which is on the Bay overlooking Manhattan.

Michele Simon of Epping, NH, an NECC student and president of Phi Theta Kappa, found the experience extremely rewarding. “I would definitely do this again, and I would also encourage anyone else to consider it.” The best reward, said Simon, was the sincere thanks they received from organizers.

For the sixth year, NECC’s Athletics, Recreation, and Intramurals Department in conjunction with the NECC Student Engagement Center organized volunteer opportunities for students interested in helping out locally. The group volunteered at Cor Unum Meal Center and Lazarus House in Lawrence and Emmaus House in Haverhill. 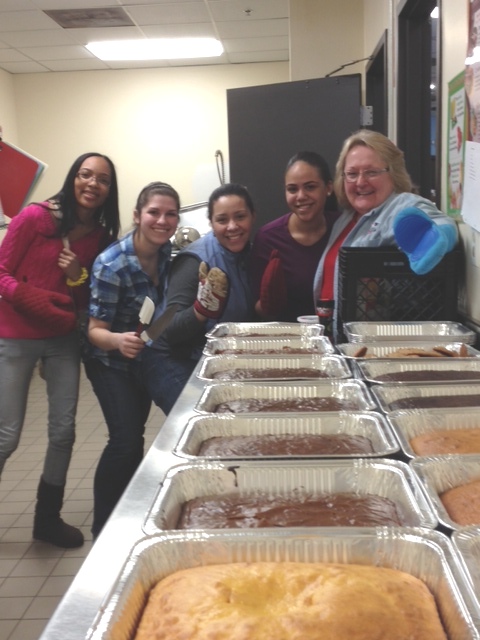