The Essex Chamber Music Players to Hold Concert at NECC 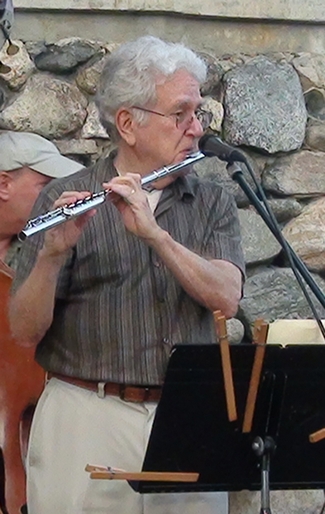 The Essex Chamber Music Players, in residence at Northern Essex Community College’s Haverhill Campus, will launch their 2013-2014 concert season with a program of Third Stream Music which is a fusion between classical and jazz. This concert will be on Sunday, October 20, at 2pm in the Hartleb Technology Center on the college’s Haverhill campus, 100 Elliott St.

The event will feature two pieces: Flowers in Autumn by Michael Finegold of Andover and Ascending Dreams by Marc Rossi of Somerville. Finegold’s piece combines new age classical music with jazz and includes a waltz and Renaissance music. Rossi’s composition is Indian influenced. Both composers will perform in the concert.
Performers are Tom McKinley of Reading, piano; Bruce Gertz of Cambridge, bass; Jim Lattini of Methuen, drums; Michael Finegold of Andover, flute, and Marc Rossi of Somerville, piano.

The Essex Chamber Music Players motto is “Music for the 21st Century, Music 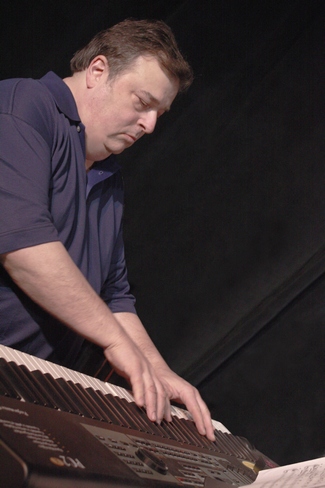 Treasures of the Past, New Music Premieres”. Finegold, professor emeritus of music at Northern Essex Community College, is the artistic director.