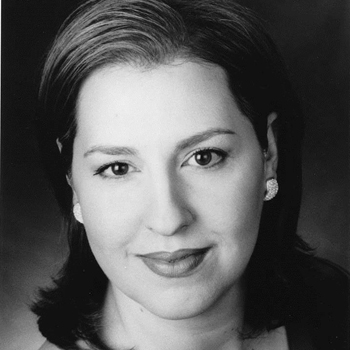 Pelletier and Shapiro, known for their beautiful, insightful, and richly sensitive performances, will perform “Jehovah’s Watch” by Amherst resident Eric Sawyer, music professor of composition at Amherst College. The piece is based on six Emily Dickinson poems and is in keeping with ECMP’s theme of music about local cultural history. Sawyer previously composed “Earthly Store” for ECMP inspired by works of Valley poet and Andover early settler Anne Bradstreet.

Flutist Michael Finegold, of Andover, ECMP’s artistic director, said he invited Pelletier and Shapiro to perform with ECMP because, “I heard them perform Sawyer’s ‘Jehovah’s Watch’ at Wellesley College last spring and was elated and enriched by the beautiful work and performance.”

General admission tickets are $15, seniors $10, students $5; NECC students with college ID are free.
The Essex Chamber Music Players are in residence at NECC.

For additional information on this concert or ECMP go to www.ecmp.org.