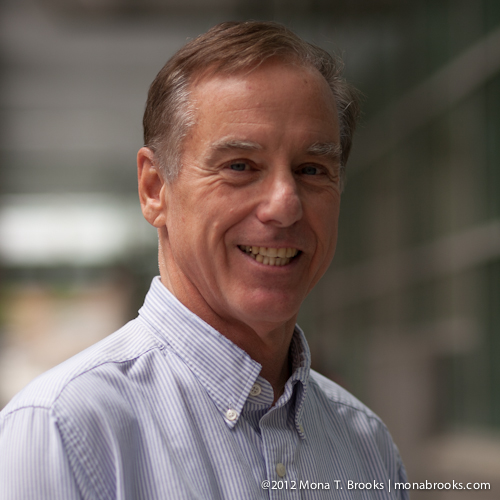 A former chairman of the Democratic National Committee (DNC), presidential candidate, governor of Vermont, and a physician, Dean currently works as a part-time independent consultant focusing on the areas of health care, early childhood development, alternative energy, and the expansion of grass roots politics around the world.

During his presentation, Dean will discuss how the internet has been a driving force in many successful political campaigns in recent years, a concept that he calls “The Internet Revolution 2.0: A New Age of Politics.”

He believes that a base of grassroots supporters combined with cutting edge technology have fundamentally altered the way campaigns are run in America.

Dean began his career in public service in 1982 when he transitioned from a full-time practicing physician to an elected representative in Vermont. Dean served as governor for 12 years – the second longest serving in the state. Dean left office in Vermont to run for president in 2003 where he implemented innovative fundraising strategies such as use of the Internet.

As chairman of the Democratic National Committee, Dean created and implemented the “50 State Strategy” and the development of 21st century campaign tools. Dean is credited with helping Democrats make historic gains in 2006 and 2008. Under his leadership, significant resources were dedicated to revitalizing the party by building and strengthening the organizational tools, technological capabilities and infrastructure required to win while laying the foundation for a long-term Democratic majority.

Before entering politics, Dean graduated from Yale University with a B.A. in political science in 1971, and received his medical degree from the Albert Einstein College of Medicine in New York City in 1978. Upon completing his residency at the Medical Center Hospital of Vermont, he went on to practice internal medicine in Shelburne, Vermont.

This event is made possible with support from the NECC Fund and Northern Essex’s Academic and Student Affairs.