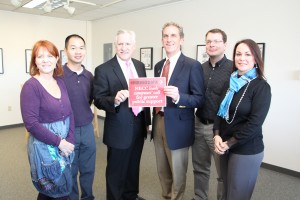 For the second year in a row, NECC placed first in the DHE Twitter photo contest which follows the release of the third annual Vision Project report in October.  The cover story, entitled “Memo to Massachusetts,” drew attention to the rising need for college-educated workers, projected enrollment declines and the growing impact of historic underfunding.   Campuses were invited to deliver the “Memo to Massachusetts” through a Twitter photo contest, and once again, NECC showed strong support with dozens of tweets from college trustees, faculty, staff and students, and local legislators. 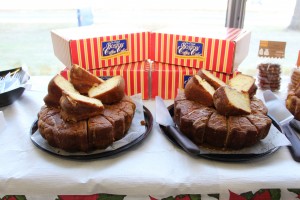 Senior Deputy Commissioner of Academic Affairs Carlos Santiago congratulated the college on its successful participation. He joked that since NECC won two years running perhaps the contest needed to be reassessed. On a serious note he said the college should be proud of the work it does in educating its students for a changing workforce.

The Vision Project is a state-wide initiative designed to produce the best-educated citizenry and workforce in the nation by improving higher education in the state.

The DHE challenged all Massachusetts community colleges, and four-year colleges and universities to take photographs of individuals around campus holding placards stating “MEMO2MA.”

When the DHE launched the Twitter contest, to promote this year’s Vision Project conference and annual report, Northern Essex rose to the challenge engaging as many faculty, staff, and students in the contest as possible. For its efforts NECC earned a cookie party featuring Massachusetts’s own Dancing Deer Baking Company’s all-natural gourmet cookies and brownies and coffee cake from Boston Coffee Cake right here in Haverhill.

NECC President Lane Glenn congratulated the college community on its win and on helping to promote the Vision Project.

For more information on the Vision Project visit the website. 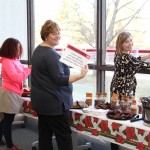 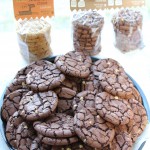 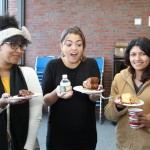 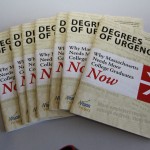 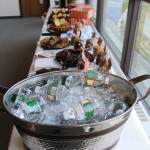 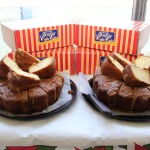 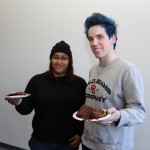 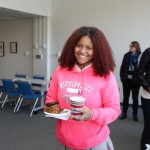 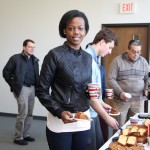 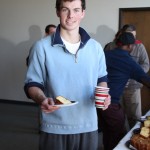 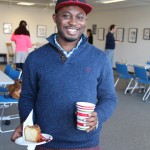 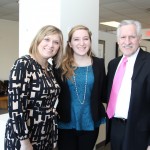 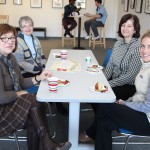 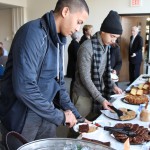 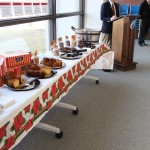 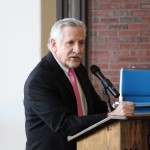 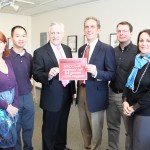 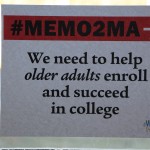 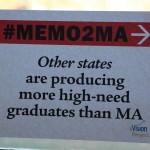 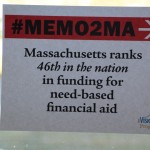 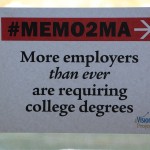