NECC professor and Merrimac resident Lance Hidy has contributed a chapter to “The Eternal Letter,” a new book published by 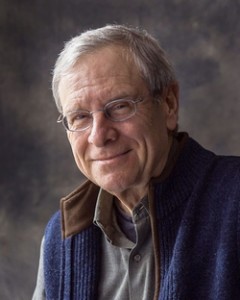 MIT Press. The book, which was released this winter in conjunction with the two thousandth anniversary of the classical Roman capital letter, explores the evolution and significance of Roman typography through essays by renowned carvers, typographers, linguists, graphic designers, and other experts in letterforms. It is now available for sale.

As a design expert, Hidy provides a comprehensive look at the process involved with developing and implementing a font family. His ten-page chapter “Penumbra: the Offspring of Trajan and Futura,” discusses his work in creating a new font type inspired by classic Roman letterforms and modernized through poster art. The Penumbra font family was published by Adobe Systems in 1994. In 2006 Penumbra was selected as the promotional poster font for “The Da Vinci Code,” a blockbuster starring Tom Hanks.

Lance Hidy is a native of Portland, Oregon who got his start in design and illustration after graduating from Yale University and studying privately with the sculptor and printmaker Leonard Baskin. In 1969, he co-founded the company David R. Godine, Publisher and four years later established a design firm of his own. By the 1980s, Hidy had gained a strong reputation for his expertise in poster art and illustration, eventually serving as the art director of the Harvard Business Review and designing three U.S. postage stamps. Hidy currently teaches graphic design and history part-time on Northern Essex Community College’s Haverhill campus. 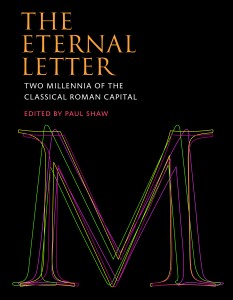 NECC’s art and design program prepares students for work in multi-media or fine arts fields and for transfer to four-year programs. For more information on the program, please visit www.necc.mass.edu/academics/courses-programs/areas/design.