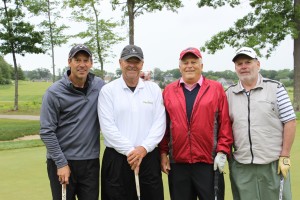 Rain-filled skies didn’t dampen the spirits of the some 70 golfers who participated in the Northern Essex Community College Alumni Association’s Second Annual Golf Tournament at the Renaissance Golf Club in Haverhill on Monday, June 15.

More than $14,000  was raised through player participation and sponsorships. All proceeds from the event will support the NECC Fund, which provides scholarships and academic enrichment programs for students at the college. 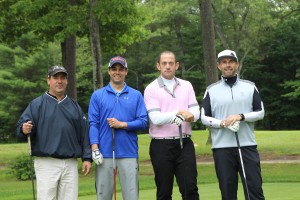 Renaissance Golf Club was recently named “Course of the Year” for all of New England by the New England Chapter of the National Golf Course Owner of America (NEGCOA).

Lupoli Companies was the Tournament Platinum Sponsor. DiPietro Heating and Cooling was the Birdie and Lunch Sponsor, SJ Services was the dinner sponsor.  Participants had the opportunity to win a free car donated by Smith Motors, the event’s Hole-in-One sponsor.

For information on donating to the college visit necc.mass.edu/giving or contact Jean Poth, Vice-President Institutional Advancement and Executive Director of the NECC Foundation, Inc. at jpoth@necc.mass.edu 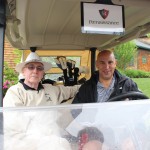 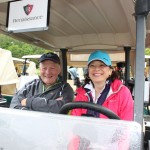 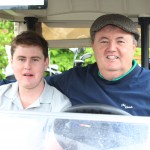 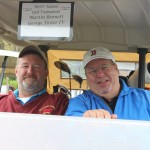 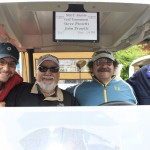 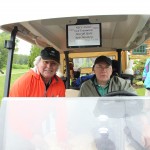 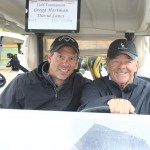 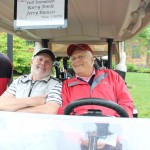 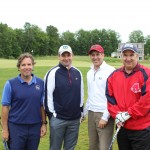 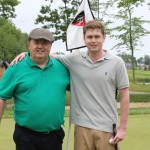 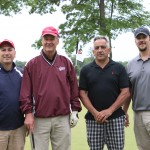 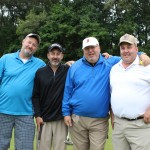 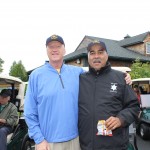 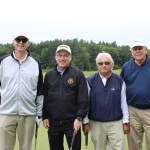 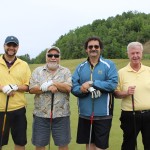 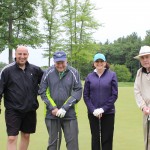 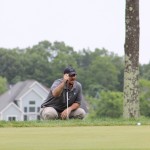 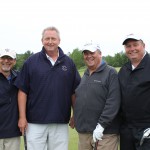 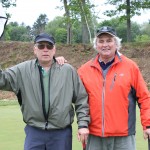 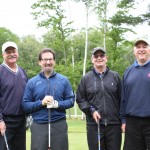 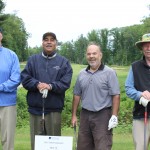 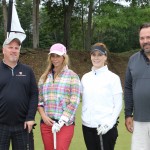 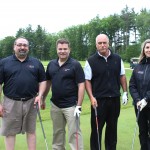