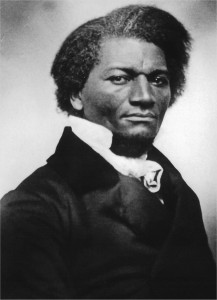 In the fall of 1845 two of history’s greatest liberators and orators met in Dublin, Ireland. That historic meeting is the focus of Northern Essex Community College’s Black History Month Celebration on Tuesday, February 16.

A stimulating lecture and inspirational story of that meeting between self-emancipated slave and abolitionist Frederick Douglass and Ireland’s Catholic emancipator and abolitionist Daniel O’Connell will be presented by educators Don Mullan and William H. “Smitty” Smith, Ed.D, from 2 to 3:30 p.m. in the Technology Center on the Haverhill campus and later at 6:30 to 8 p.m. in the Dimitry Atrium on the Lawrence campus. These events are free and open to the public.

The lecture and media presentation carries the inspirational message of “The Other Tradition” which is the idea that racism has a parallel, moral counterweight that promotes access, equity, and social justice. 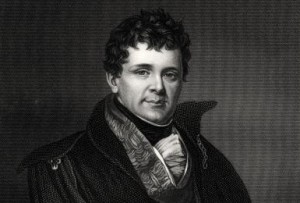 The program includes the screening of the “Two Men Meet” segment from the public television documentary currently in production titled “An American Story: Race Amity and The Other Tradition”. It tells of the meeting between Douglass and O’Connell.

Mullan is the founder of “Hope Initiatives International” in Dublin, Ireland. He is the author of “Eyewitness Bloody Sunday” and co-producer of the film, “Bloody Sunday”. He initiated the Frederick Douglass Ireland Project and is a vis­iting professor at Drew University.

Smith is the founding executive director of the National Center for Race Amity at Wheelock College in Boston. He is producer and co-writer of “The Invis­ible Soldiers: Unheard Voices” which aired nationally on PBS.

For additional information contact Sharon McManus at smcmanus@necc.mass.edu or call 978-738-7803.