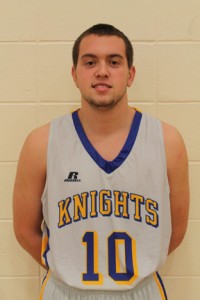 Matt Jameson of Haverhill was named to the Second Team and Dominic Dar and Kevin Brito, both of Lowell, were named to the Third Team. Brito was also named to the NJCAA All Region Tournament Team.

Following a season filled with challenges, the NECC Knights still finished third in both the Region and the State after a loss to the number two seed – Bristol Community College. That game ended in a 78-62 loss for the Knights. The Knights ended the season on a high note however with a positive 19-12 record. 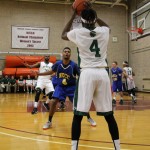 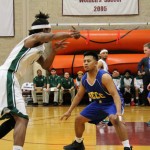 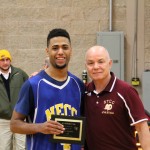 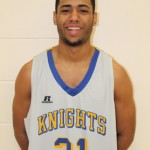 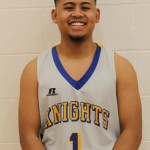 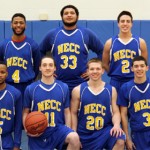