NECC and its Four-Year Partners Celebrate Culture in Lawrence 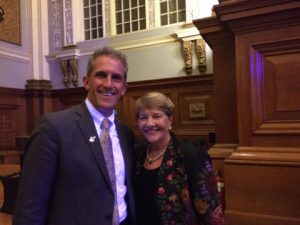 Northern Essex Community College, along with its four-year college partners Lyndon State College and Regis College, was proud to sponsor the International Book Fair which was held last weekend in Methuen and Lawrence.

In its eleventh year, the fair celebrates literature, music, and film, and this year’s focus was on Guatemala. 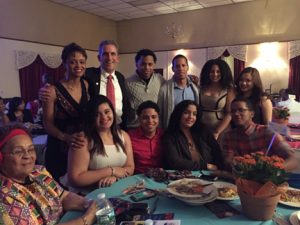 NECC President Lane Glenn, Regis President Toni Hays, and Lyndon State College Nolan Atkins all spoke at the opening concert, sharing their thoughts about the importance of fostering a community in which literacy is celebrated.

“Lawrence is a hub for culture and the arts,” said Glenn.  “It’s exciting to see so many people from all over New England coming to Lawrence.”

Northern Essex, which has a campus in the city, launched its communiversity partnerships this past year with Lyndon State and Regis.

Through programs offered by Regis College, a leading Catholic University outside of Boston, and Lyndon State College, a public Vermont college, students who have earned an associate degree at NECC can now complete a bachelor’s degree without leaving Northern Essex’s Lawrence Campus. 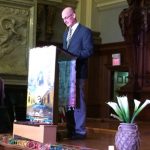 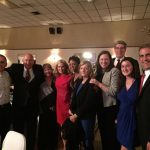