Outdoor Theater Performance is a Success 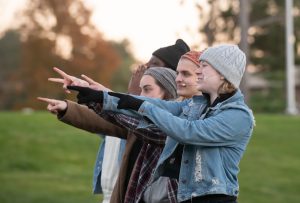 Luckily, the weather cooperated and the production was blessed with clear skies and temperatures in the mid-50’s for all of the four performances which were held Nov. 4 through 7.

The actors adapted brilliantly to the outdoor setting, says Director Brianne Beatrice, performing under a simple stage framed in red with the campus’s late fall color as a backdrop.

“It was unbelievable,” says Beatrice. “People were crying and deeply moved.”

There were three public performances of the production and one special invitation only performance on Friday, Nov. 5 at 4 pm hosted by President Lane Glenn in celebration of the college’s 60th anniversary.

On opening afternoon, Thursday, Nov. 4, Boston-based actor, educator, and designer Esme Allen, who is with the Kennedy Center American College Theater Festival, attended the performance and was moved, calling the production “emotionally athletic for both the actors and the audience.”

Based on a book by best-selling author Cheryl Strayed and adapted for the stage by actor, director, producer and screenwriter Nia Vardalos, “Tiny Beautiful Things” is an emotional roller coaster, one minute the audience is laughing out loud and the next they are holding back tears. Topics range from jealousy to incest to physical abuse.

For two years, before she became a best-selling author in 2012, Cheryl Strayed was an advice columnist, responding anonymously to troubled readers as “Dear Sugar”, published on the Rumpus website.

In 2012, soon after her popular “Wild: From Lost to Found on the Pacific Crest Trail” was published, Strayed wrote a second book, a collection of her advice columns, titled “Tiny Beautiful Things” Advice on Love and Life from Dear Sugar.” Vardalos adapted her second book for the stage.

Gwynnethe Glickman, a liberal arts major from Newbury, MA, and a two-time Kennedy Center award winner, starred as Sugar.  Based on her performance in “Tiny Beautiful Things”, she will be representing Northern Essex at the 2022 Kennedy Center American College Theater Festival.

Auditions will be announced soon for the spring performance. 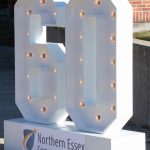 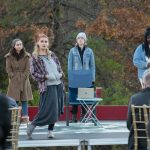 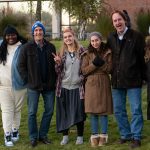 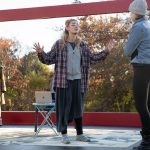 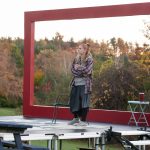 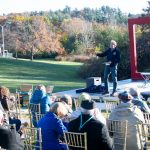 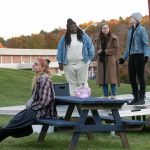 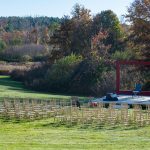 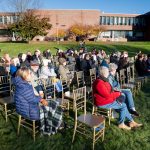