Haverhill, MA (January 10, 2022) – The Northern Essex Community College Department of Athletics is pleased to announce its Hall of Fame class of 2022. Former baseball standout Ryan McAuliffe and national qualifying golf student-athlete Sean Chipman will be formally inducted in a ceremony on March 1st. 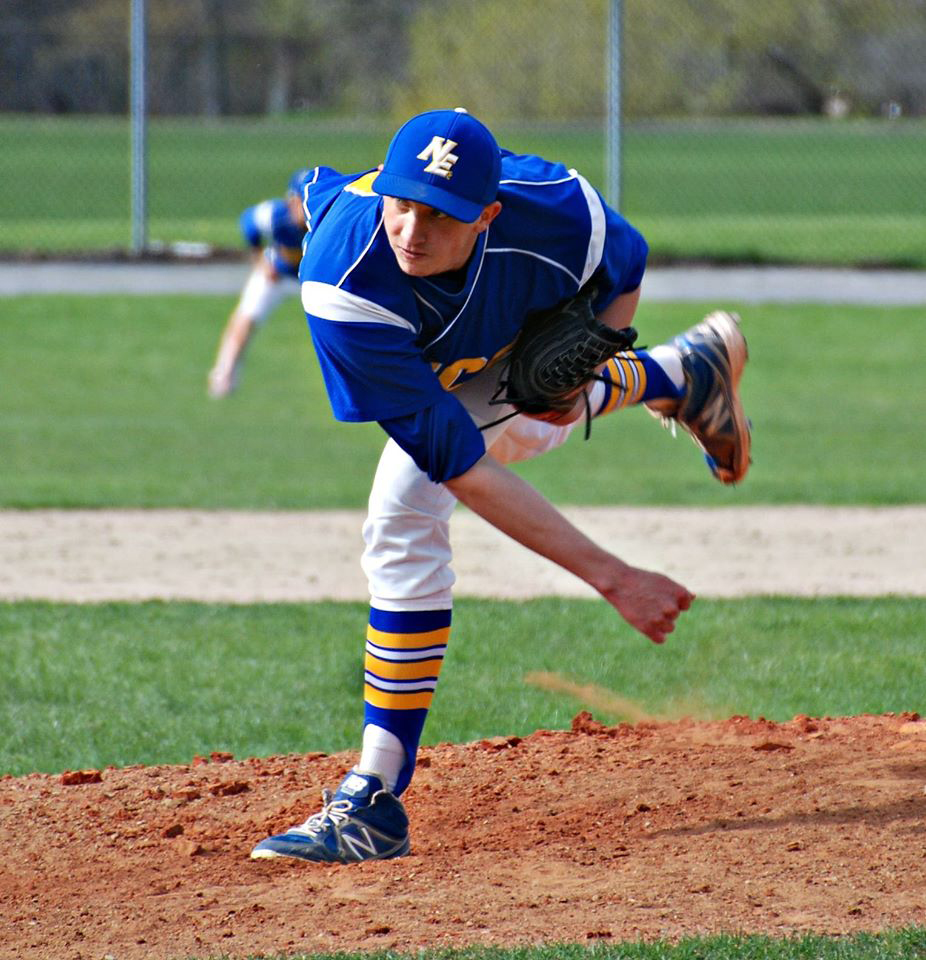 McAuliffe, a North Reading native and 2015 graduate of NECC, continued his baseball career at NCAA Division I St. John’s University where he graduated in 2017. Following his graduation from St. John’s, he signed a free agent contract with the New York Mets organization.

During his two seasons at NECC, he was a two-time first team All-Region selection and a 2015 First Team All-American. McAuliffe also earned a National Pitcher of the Week award during the 2014 season and was the regional player of the year in 2015. He recorded 12 wins on the mound over two seasons and struck out 63 batters in 59 innings of work during the 2015 season.

Chipman, an Amesbury native, was an All-Region member of the golf team during the 2000 season and qualified as an individual to represent the Knights golf program at the national championship. 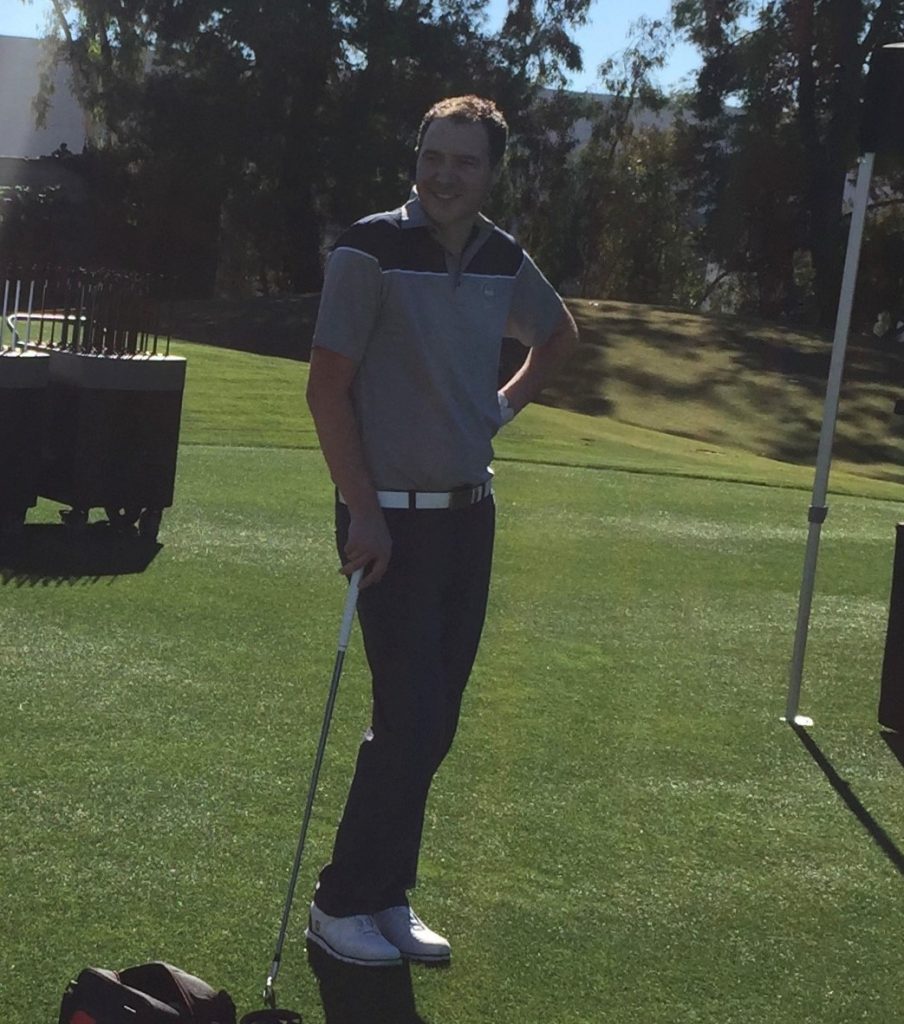 After leading Amesbury High School to a state championship, Chipman had several scholarship opportunities to programs in the southern states. But a major auto accident just prior to graduation changed his college plans. Following his time at NECC, Chipman has made golf his career. He currently serves as Head Professional at Atkinson Country Club and Resort. He has received numerous recognitions during his professional career including being selected to the Titleist Performance Institute in Oceanside, CA.

The ceremony will also honor the Hall of Fame class of 2020, which had their ceremony cancelled at the start of the COVID-19 pandemic. Those honorees are the 2000-01 national semi-finalist women’s basketball team and former men’s basketball coach Mike Rowinski. The event is set for Tuesday March 1st at 6:00pm in the Technology Center on the Haverhill campus. Tickets are available online until February 17th. Click here to purchase.

McAuliffe and Chipman make up the third class inducted into the NECC Hall of Fame. The Northern Essex Community College Hall of Fame inducted its first class in 2019 which included the 1970-71 men’s basketball team and two-time track and field national champion Noelia Figuereo.

For more information on the Hall of Fame and induction ceremony, please contact NECC Director of Athletics Dan Blair at dblair@necc.mass.edu or 978-556-3829.

When Sarah Pachano of Lawrence learned she would be joining the Northern Essex Community College Board of Trustees as the newly student-elected representative, she got to work immediately. The philosophy major seized every opportunity to talk to fellow students and…
More articles »

Haverhill, MA (June 17, 2022) – A year after the pandemic relegated it to the digital realm, Northern Essex Community College’s award-winning literary magazine, Parnassus, will be back in print. “We are so happy to once again offer a paper-and-ink…
More articles »

Haverhill, MA (June 8, 2022) - Following the success of May's event, Northern Essex Community College is hosting a second Explore NECC Open House. The event is scheduled for June 22, from 5 to 7 pm on the Haverhill Campus.…
More articles »