Haverhill, MA (February 11, 2022) – There is no doubt about it. The Northern Essex men’s basketball team is on a roll. 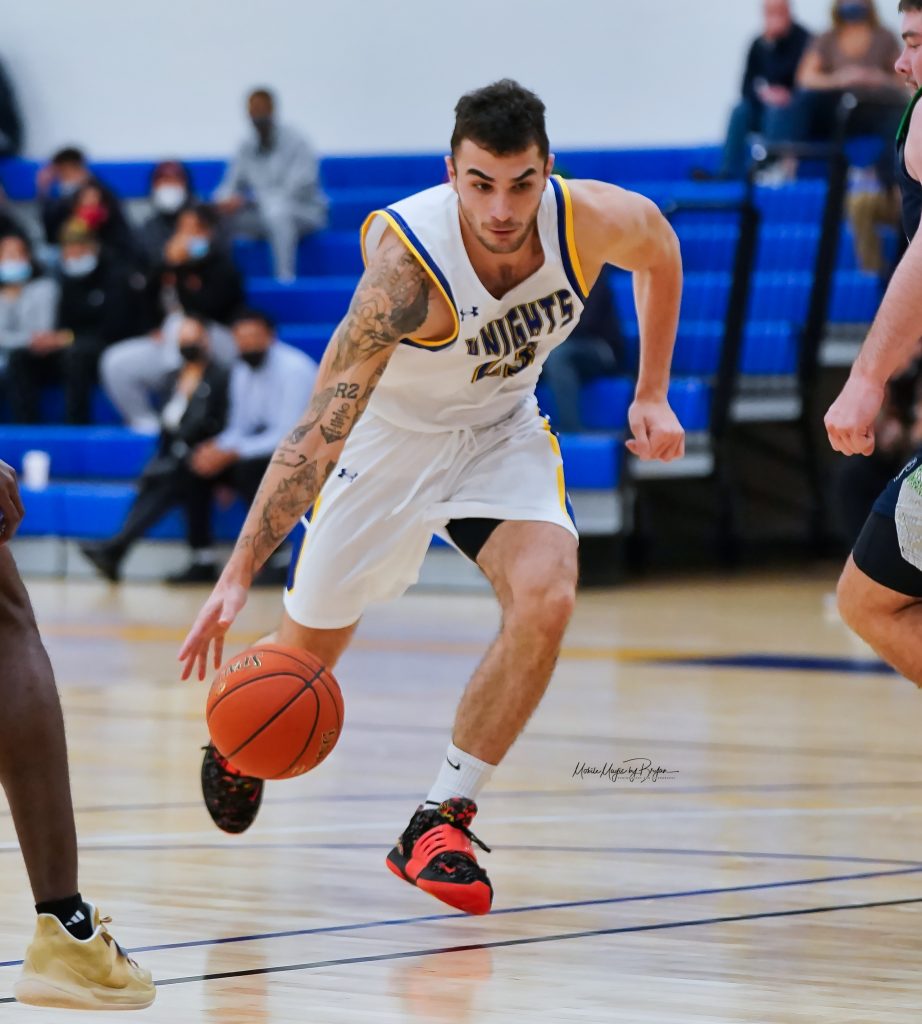 The Knights have toppled team after team in a late-season run, including the nationally ranked Community College of Rhode Island. They had won 10 games in a row when they stepped onto the court at Quinsigamond Community College in Worcester Thursday night (2/10). And it looked, for a moment, like the streak might end there, as the Knights trailed with the final seconds winding down. Then, Mehmet Asik stepped up to hit a three-pointer at the buzzer, sending the game into overtime. The Knights went on to win their 11th game in a row, 75-71. Monday night, they extended that streak to 12 when they beat Bristol Community College 75-64.

Overcoming challenges is nothing new for this team. “The first half of the season was a bit of a rollercoaster in terms of wins and losses,” says NECC Athletic Director Dan Blair. Things started to turn around on the court just as life was getting busy for these student athletes. “Credit to the team for putting it all together since right before final exams on the court, and then getting it done in the classroom,” says Blair. “Every season we lose a few guys at mid-season, but this is the largest team we’ve carried in recent memory in the second semester.”

Coach Darren Stratton credits the shift with some changes they’ve made to how they practice. “All the guys have been real loose at practice and that carries over to the games,” he says.  “We’ve changed some things up to really relate with the guys on the team at their level. We’ve put in some new plays and strategies along the way and they’re buying into to everything we’re asking of them. It’s a mature group and that really helps at this level.”

This is the team’s longest streak since the 2006/2007 season when the Knights won 14 in a row. With two games left in the regular season, the ‘21/’22 Knights could match it. They next take on Massasoit Community College Thursday (2/17) on the road and will finish the regular season at home on Saturday versus Quincy College. View the schedule here. The Knights have also earned a spot in the upcoming Region 21 playoffs and these next games will determine their seed in the tournament. 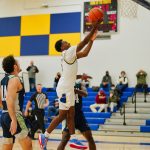 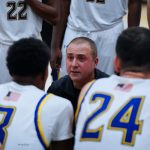 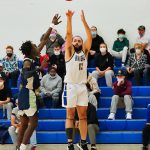 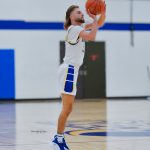