Boston, MA (March 28, 2022) – The Baker-Polito Administration just announced several grants totaling more than $1.3 million to high schools launching or expanding early college programs. Those grants include $75,000 each to Haverhill and Lawrence High Schools to expand upon the existing partnerships with Northern Essex. 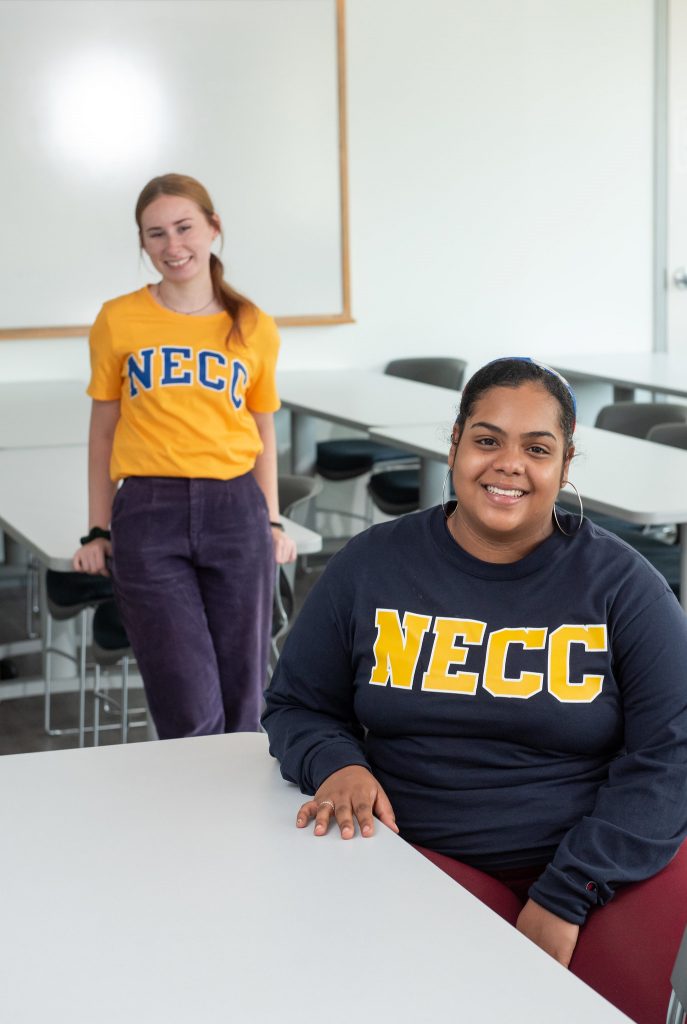 Luisanna Crespo, Assistant Director for PK-12 and International Programs at NECC, says that her office is currently working with both schools to determine how the best utilize the funding. “The idea is to reach more students and to implement more supports for our current Early College students to increase success rates for them,” she says.

Students from these designated programs earn college credits for free while they’re still in high school. Plus, the classes count toward both students’ high school graduation requirements and their future college degrees. Most students spend the morning at their high school and travel to the college campus by bus for afternoon college-level courses.

In all, nearly 700 local students are enrolled in Early College at Northern Essex, from more than 20 high schools.

In a press release about the newly announced grants, Lt. Governor Karyn Polito says, “By creating and supplementing designated early college programs with our municipal partners, our administration aims to break down barriers that persist between high school and higher education.” State data shows that Early College boosts college enrollment and completion rates for low-income, minority and first-generation college students.

Haverhill and Lawrence, MA (August 23, 2022)- Congratulations to the Northern Essex Community College students on the Summer 2022 Dean’s List! To be included, students must attain a grade point average of 3.3 or higher within the term, carry six…
More articles »

Haverhill, MA (September 6, 2022) –Northern Essex Community College launched the start of a new semester with the Fall 2022 Convocation on September 6. Members of the NECC community gathered on the Haverhill Campus to explore the theme Empowering Students…
More articles »