Haverhill, MA (September 9, 2022) – Northern Essex Community College is proud to present the first gallery show of the fall semester in the Linda Hummel-Shea ArtSpace. The show is titled “The Middle-West” and exhibits photographs from Iowa by Jeff Caplan. 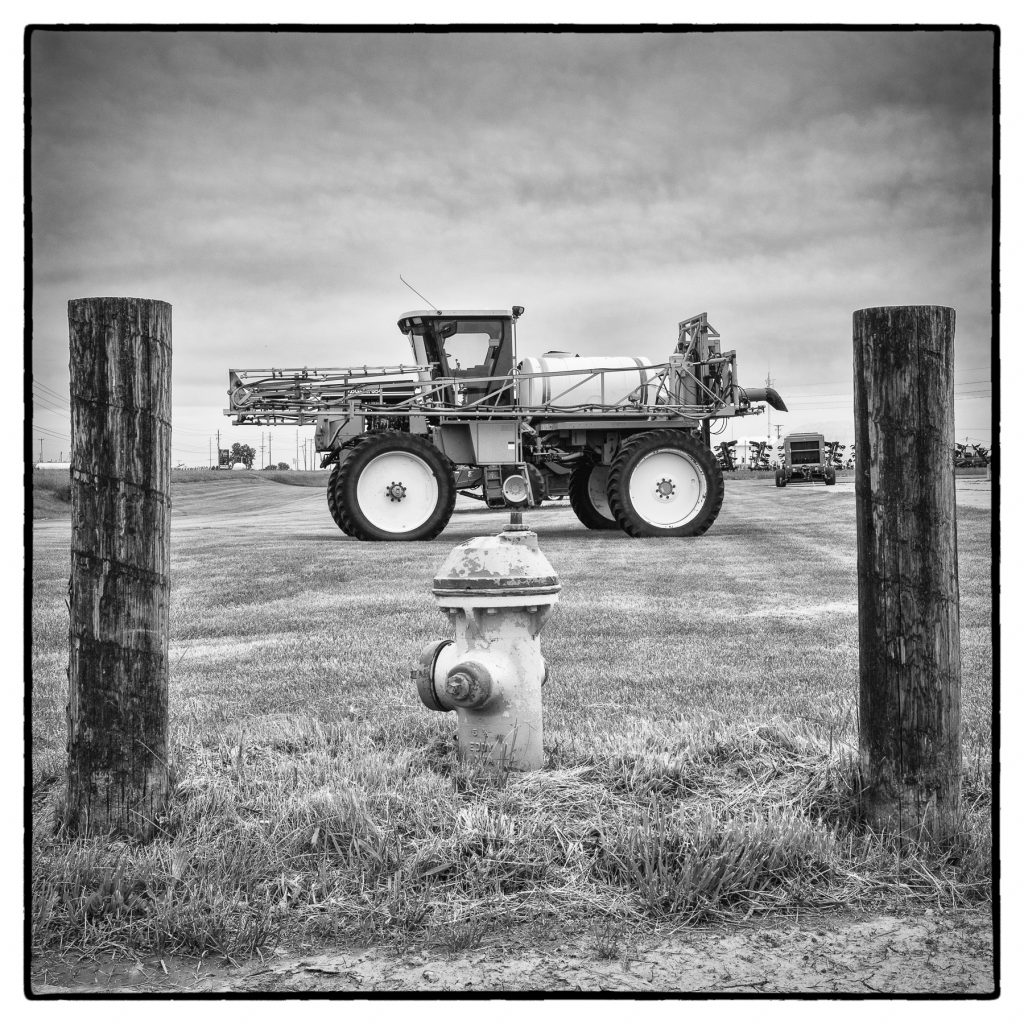 Caplan took the photographs starting in 2019 when he moved from Lowell, MA, to Oskaloosa, Iowa, for a position at William Penn University. In his previous works, Caplan explored the “urban and industrial decay of architecture and infrastructure.” He says moving to a more rural setting gave him a new perspective on his art and his life. “Living in this unfamiliar place, I was able to see the country from two very different perspectives as it lumbered through a turbulent time, which included a volatile political climate, a division of solidarity within the United States, and a global pandemic that was traumatizing for so many of us.”

Works include “Ozinga Feed Service Inc.” which captures the shining steel silos of a livestock feed processing plant, and a display of vintage tractors from a small county fair in “Tractor Faces 1-10.” Caplan says these images evoke a culture that perhaps embraces the simpler things in life and is happy to live in a place with fewer distractions than those in more populated areas.

In a review of the exhibit, visual artist and professor Markus Haala writes:

What appears to be a document of the mundane Iowa landscape is undeniably more personal and profound than a first glance reveals. Where his earlier works, such as “From Tools to Twilight,” poetically mourn the disappearance of historical Americana, “The Middle-West” presents the viewer with the mood of an isolated outside perspective, reflecting on a place that is not home.

An Opening and Artist Talk is scheduled for Thursday, September 22nd, from 3-6 pm. “The Middle-West” runs through October 15.

The Linda Hummel-Shea ArtSpace is located in the Bentley Library on NECC’s Haverhill Campus, 100 Elliot Street. It is open Monday- Thursday from 8 am-9 pm, and Friday 8 am-4 pm. This show is sponsored by the NECC Art Department and the Liberal Arts Division. For more information, contact mcarter@necc.mass.edu or mmannheimer@necc.mass.edu. 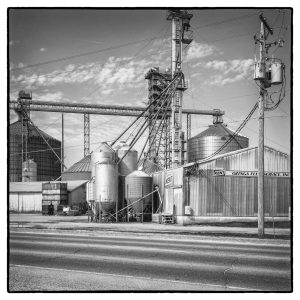 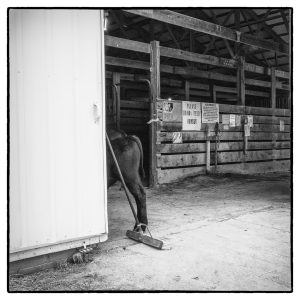 End of the Fair by Jeff Caplan