Haverhill and Lawrence, MA (October 17, 2022) – For the first time since the pandemic Northern Essex Community College’s campuses were once again bustling with activities celebrating Hispanic Heritage Month (HHM). Observed since 1968, HHM recognizes the contributions of Hispanic Americans to the U.S.

From September 15 to October 15 each year, NECC celebrates this and the independence days of several Caribbean and Central and South American nations. 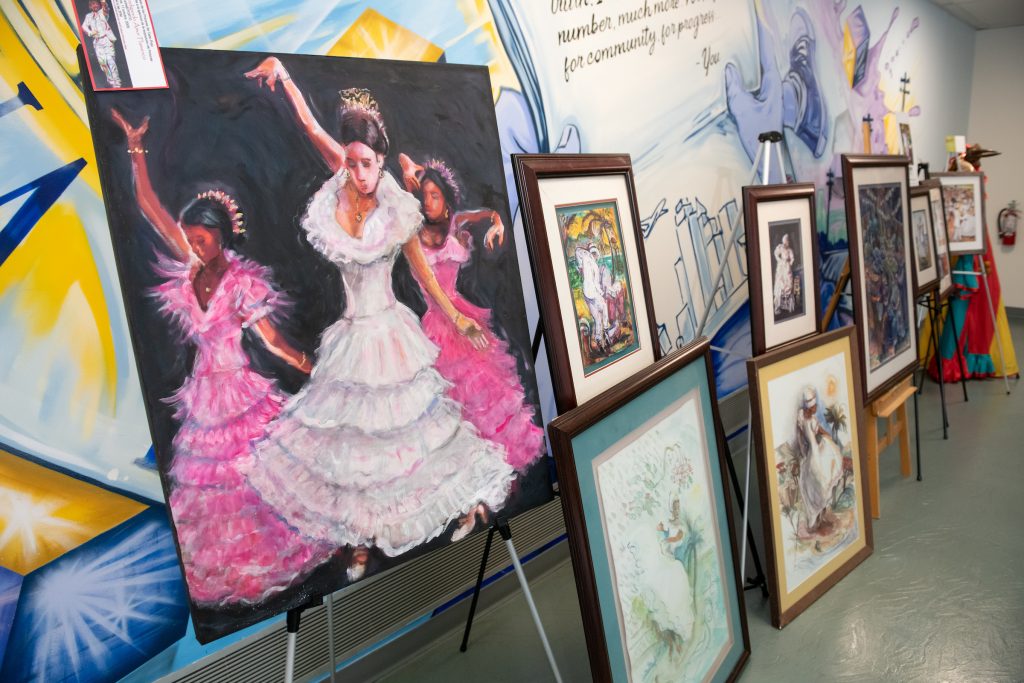 This year, NECC hosted speaker Dr. Lorgia García-Peña and artist Antonio Broccoli Porto alongside cultural events, music, film, and food on the Lawrence and Haverhill campuses. The festivities culminated with a party on the Lawrence Campus, including a salsa lesson, dinner, and performances by local dance troupes.

“As this year’s theme UNIDOS: Inclusivity for a Stronger Nation implies, we are here to encourage all voices to be represented and welcomed to help build stronger communities and a stronger nation,” said Director of International Student Support and Special Populations Maria Hernandez. “It’s a celebration of inclusion and being seen and validated.” 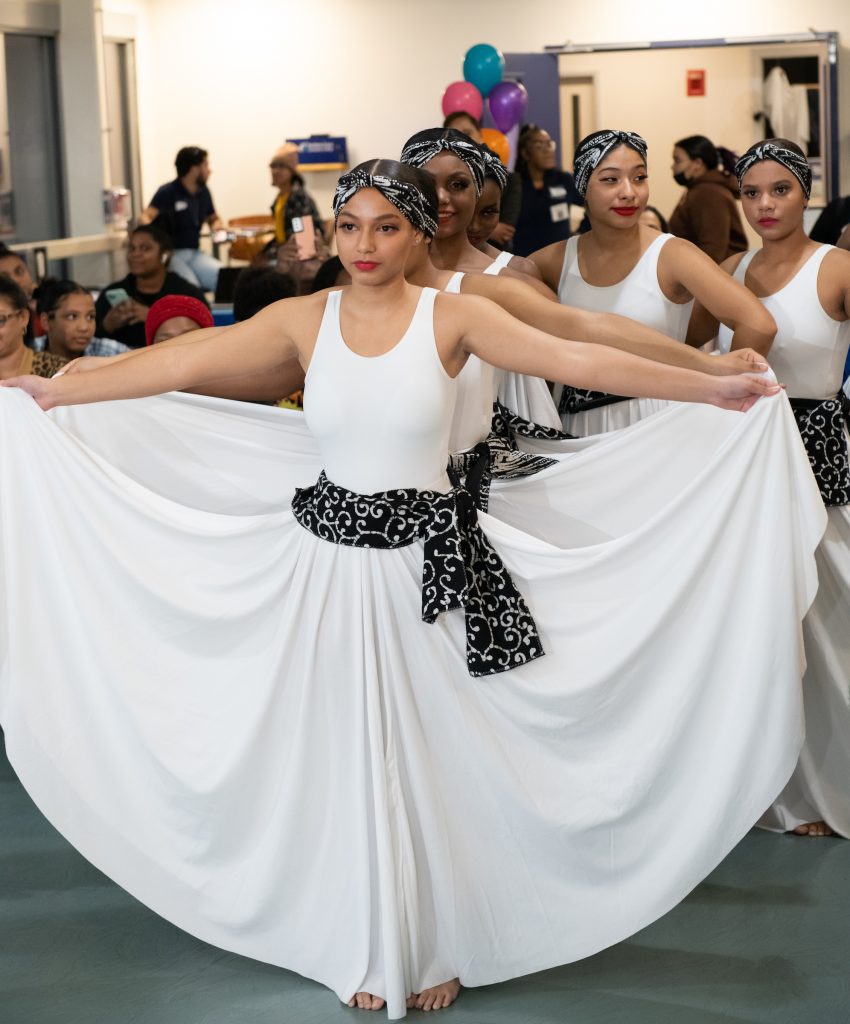 “It is important that NECC celebrates and recognizes the contributions our Latino students, faculty, and staff have made to NECC and our surrounding communities,” remarked Hernandez.

More events are in the works to celebrate Hispanic heritage and Latin culture throughout the year at NECC, starting with a Chocolatada Navideña in December. The Hispanic Student interest group is hosting its take on this tradition which began in Peru. Community groups would serve Panettone and hot chocolate to families in need. Now, the tradition has spread to other South American countries as a way for communities to celebrate the holiday season together.

“We are excited and looking forward to hosting a Chocolatada on both campuses in early December,” said Hernandez. “We welcome everyone to stop by our table for some hot chocolate and donuts!”

Learn more about the Hispanic Student Interest Group and how to get involved with events on campus by contacting Maria Hernandez at mhernandez@necc.mass.edu. 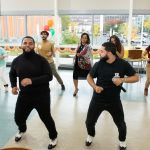 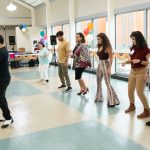 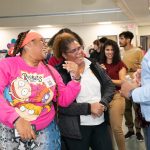 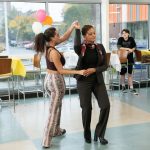 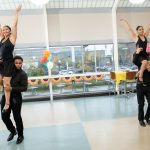 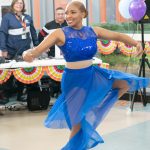 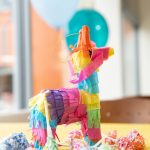 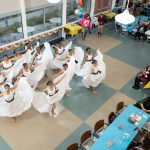 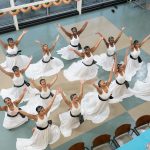 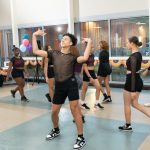 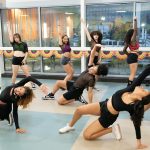 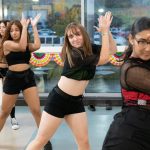 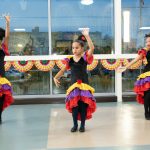 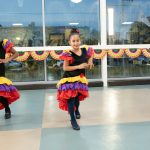 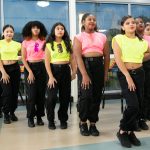 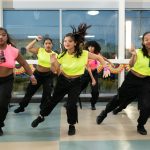 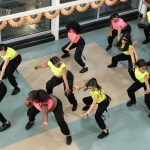