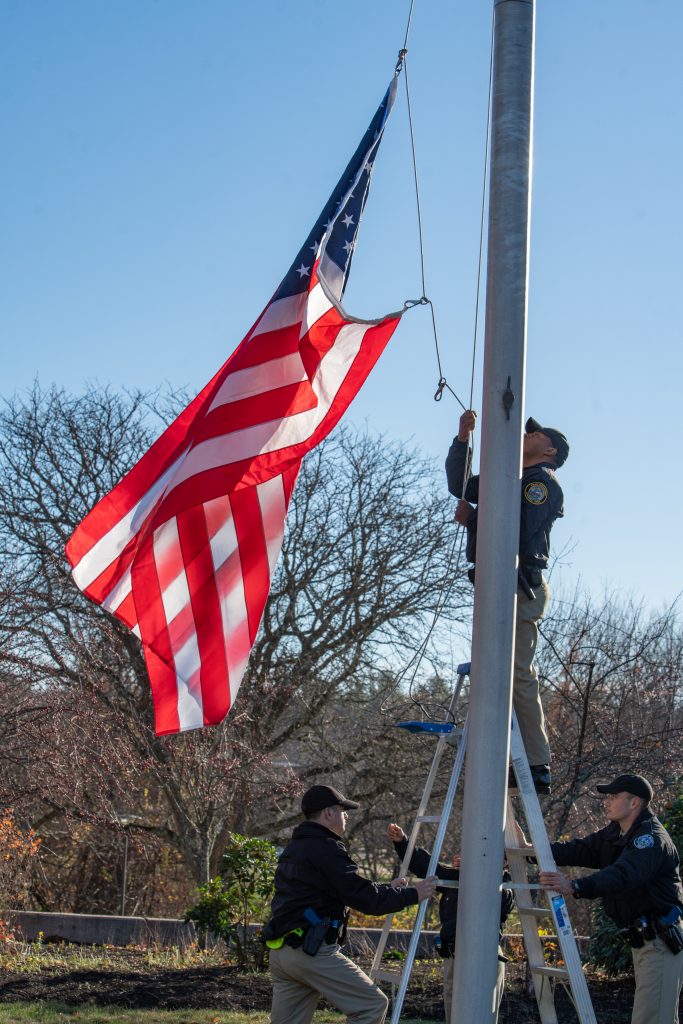 Following the ceremony, Air Force veteran and Methuen City Councilor Mike Simard spoke about his efforts to expand services for veterans and their families locally. He also shared that he enjoys talking to younger people about how they can best support veterans. “I tell them, do the right thing. Be a good American, obey the constitution, and hold doors open for the elderly.”

Dr. Paul Beaudin, NECC provost, reflected on the event’s significance to the NECC community. “Some 60 years ago, Massachusetts sons John F. Kennedy and poet Robert Frost gathered at our capitol in Washington for Kennedy’s inauguration. Frost previously had spoken on the merits of taking the road less traveled, and Kennedy advised, ‘Ask not what your country can do for you; ask what you can do for your country.’ At NECC, we are in the ‘dream business,’ encouraging students to pursue less traveled roads for themselves and their families. We know, too, that such dreaming is only possible because, like President Kennedy, Americans have asked, ‘What can I do for my country?’ 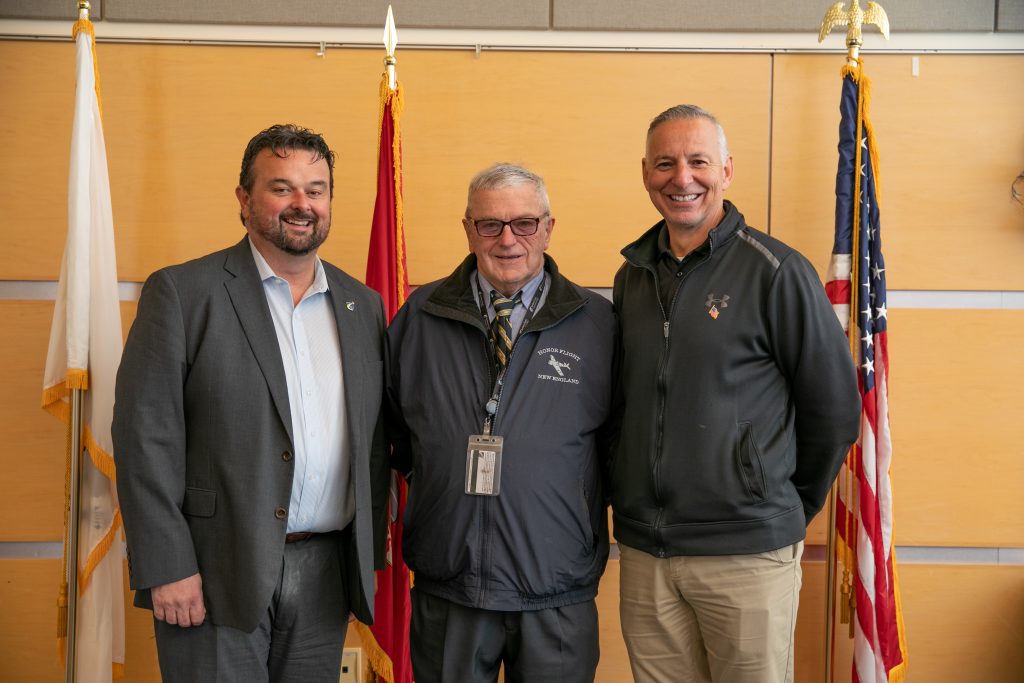 “Today, we honor those men and women whose response to that very question involved military service in support of the lives, beliefs and dreams of its citizens.  Today, we honor veterans; tomorrow, we will dream with them, veterans who are our faculty, staff, and students.”

There are 60 active military or veteran students currently enrolled at NECC.  The Military Times included Northern Essex on its “Best for Vets” college list and NECC is a designated “Military Friendly School” by Viqtory. This national organization that connects veterans with civilian education, employment, and entrepreneurial opportunities.  The college awards credit for military training and experience, and top areas of study for veterans at Northern Essex include Business, Computer Science, Criminal Justice, Health, and Engineering.  For more information, contact NECC Veteran and Military Services Coordinator Latashia White at lwhite@necc.mass.edu or (978) 556-3631. 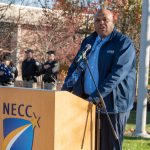 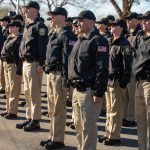 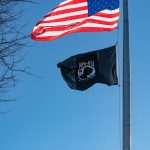 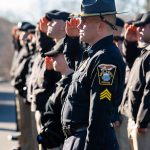 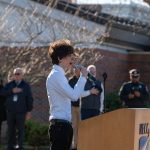 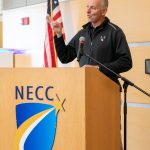 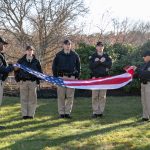 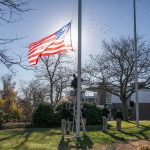 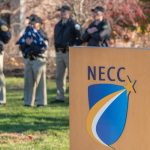