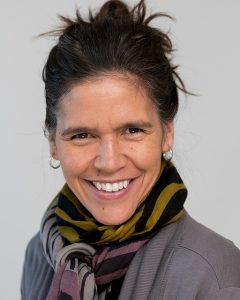 Three Northern Essex Community College administrators have been selected for admission to the Northeast Leadership Development Institute (NELDI) Foundation Academy at the recommendation of President Lane Glenn and various college faculty and staff. The participants, Elizabeth Casanave of Arlington, Vengerflutta Smith of Nashua, NH, and Michael Hearn of Nashua, NH, began their work with the academy this month.

Elizabeth Casanave, adjunct professor of philosophy and coordinator of NECC’s study abroad short-course program, has contributed significantly to the development and implementation of various campus-based workshops and symposiums. She is largely credited with creating and co-facilitating the Teaching and Learning Academy, as well as the Adjunct Connector Toolkit, and has helped manage and execute study abroad opportunities for NECC students. Casanave is also a member of the NECC’s Speakers’ Bureau, through which she offers lectures on the science of happiness.

She holds a bachelor’s degree in philosophy, religion, and world perspectives from Principia College and a master’s degree in critical and creative thinking from University of Massachusetts Boston. 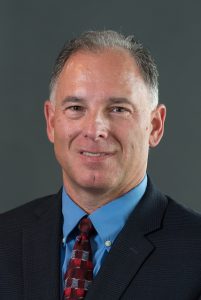 Michael Hearn, director of libraries at NECC, has played an instrumental role in providing strategic direction, leadership, and coordination of the library’s programs and services. Over the last two years, he has helped expand the available research and study spaces on the Haverhill and Lawrence campuses and has streamlined a range of library services. An active member of the local community, he has also assumed leadership roles with the North of Boston Library Exchange (NOBLE), the Massachusetts Commonwealth Consortium of Libraries in Public Higher Education Institutions, Inc. (MCCLPHEI), and the Lawrence History Center.

He holds a bachelor’s degree in American studies from Washington College and a master’s degree in library science from the University of South Carolina.

As the director of student life and as student conduct administrator, Vengerflutta Smith has been a visionary force in the development and coordination of on-campus and national student leadership programs. In her role, she has contributed significantly to NECC’s competency-based education efforts and has helped coordinate the implementation of the Culture and Inclusion Learning Community. She has also provided key oversight for Title IX compliance. 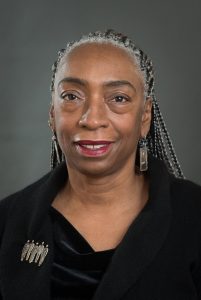 For the past eighteen years, NELDI has played a critical role in providing Northern Essex and other institutions with the opportunity to educate its emerging leaders while supporting existing talent. The academy, with locations throughout the U.S., provides leaders of academic institutions with development initiatives built on a foundation of research, theory, competencies, and best practices and encourages participants to apply appropriate leadership concepts to their own work.