Nearly every student has heard it at some point in their academic career: if you need help, just ask. But for some students, especially those who are the first in their families to go to college, it can be difficult to know where to start. 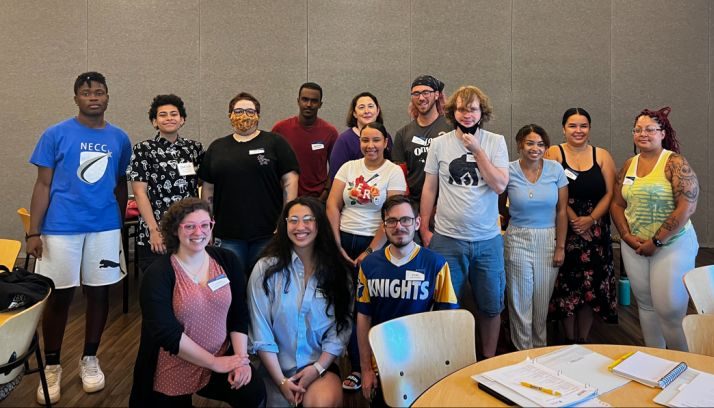 With that concern in mind, Audrey Ellis, NECC’s director of institutional effectiveness, created the Student Ambassador program in the fall of 2019. It identifies students who are struggling academically and connects them with peers (ambassadors) who have been trained to guide them to the right resources and get them back on track. And when COVID forced the college to transition to online learning in the spring of 2020, the ambassadors also became a vital link for students who felt isolated and disconnected.

Spring 2022 ambassadors MacKenzie Lio-MacDougall and Grisleidy Aragonés both know what it’s like to feel alone. “When I first started college, I had recently moved from the Dominican Republic away from my parents, other family members, and friends… I had to figure out everything by myself,” recalls Aragonés.

Lio-MacDougall also had a rocky start. “During the fall semester of 2020, my mental health declined to the point where I failed three classes,” she says. “I was disappointed in myself for falling so behind, but in Fall 2021, I retook all three classes, and I passed them all with A’s.”

They say it’s helpful that they, and other ambassadors, can relate to their fellow students on many levels. For example: the majority of the current ambassadors identify as Hispanic and Spanish-speaking. And many of the ambassadors are adult learners – students over the age of 25. 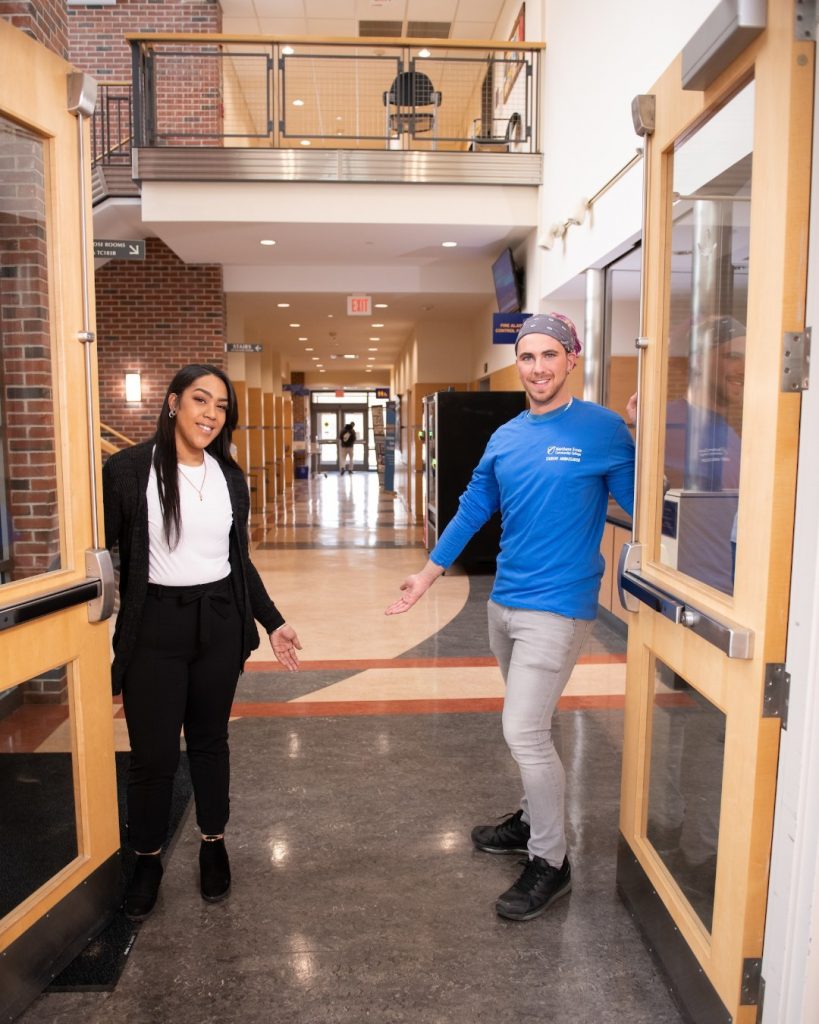 Now that life on campus is starting to resemble more closely what it was like pre-pandemic, the effect of the student ambassador program is evident. Ellis says surveys shows that students who connected with an ambassador were twice as likely to feel part of the college community.

Starting this month, the ambassadors will host drop-in help sessions. Students can visit with an ambassador from 9 am-3 pm on August 31, September 8, and September 13. The sessions will be held in room B-303 on the Haverhill Campus and in LC-135 on the Lawrence Campus.