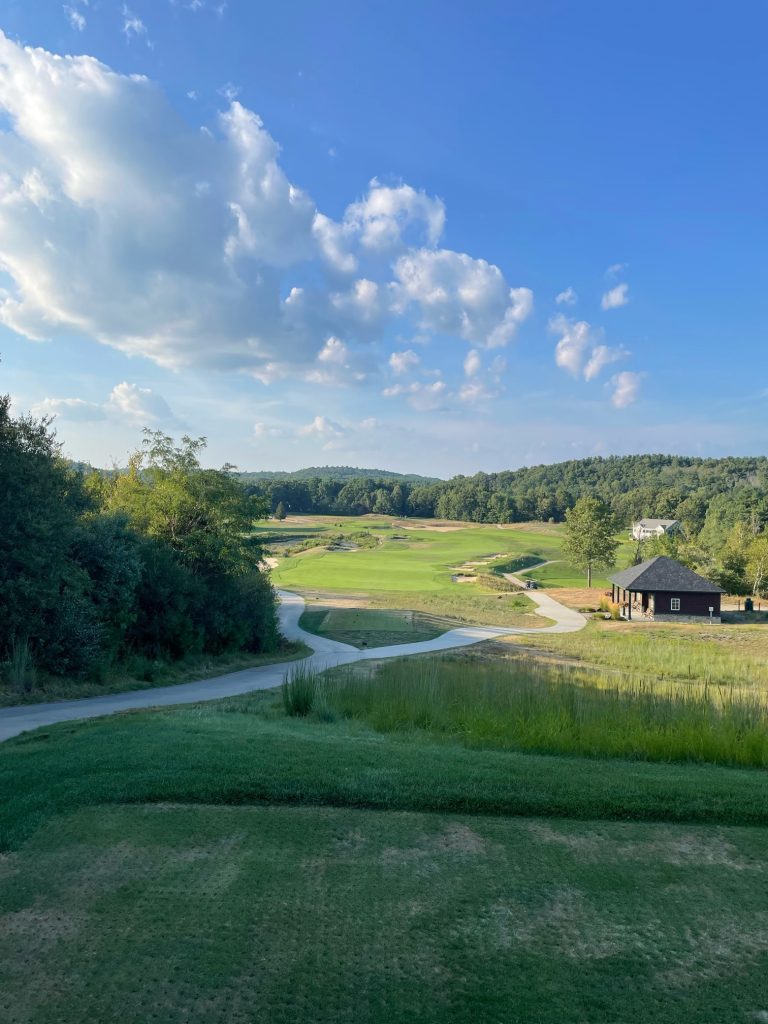 Thanks to a sell out crowd of 144 golfers and over 40 event sponsors the tournament was the most successful in the events five-year history generating over $20,000 to directly support the student-athletes at NECC. Funds generated from this year’s tournament will be used to provide new equipment in the athletic training room, enhanced video production and team travel enhancements, along with assisting general operations.

“We couldn’t have asked for any better weather out on the course today, everyone had a great day. Special thank you to all the golfers and sponsors that made this year’s event so successful. And thank you to staff at Renaissance for helping us put on a great event,” stated NECC Athletic Director Dan Blair.

The tournament awarded prizes to the top three teams in the event as well as prizes for longest drive, closest to the pin and a target hole.