Haverhill, MA (November 29, 2022)– If you’ve been to a Northern Essex Community College home basketball game recently, chances are you’ve seen Jose Rodriguez. Or, at least, you’ve heard him. The 22-year-old journalism major from Lawrence is the announcer for the NECC Knights games. This role is just one of the many ways Rodriguez has used his love of sports to find success in life–and at Northern Essex. 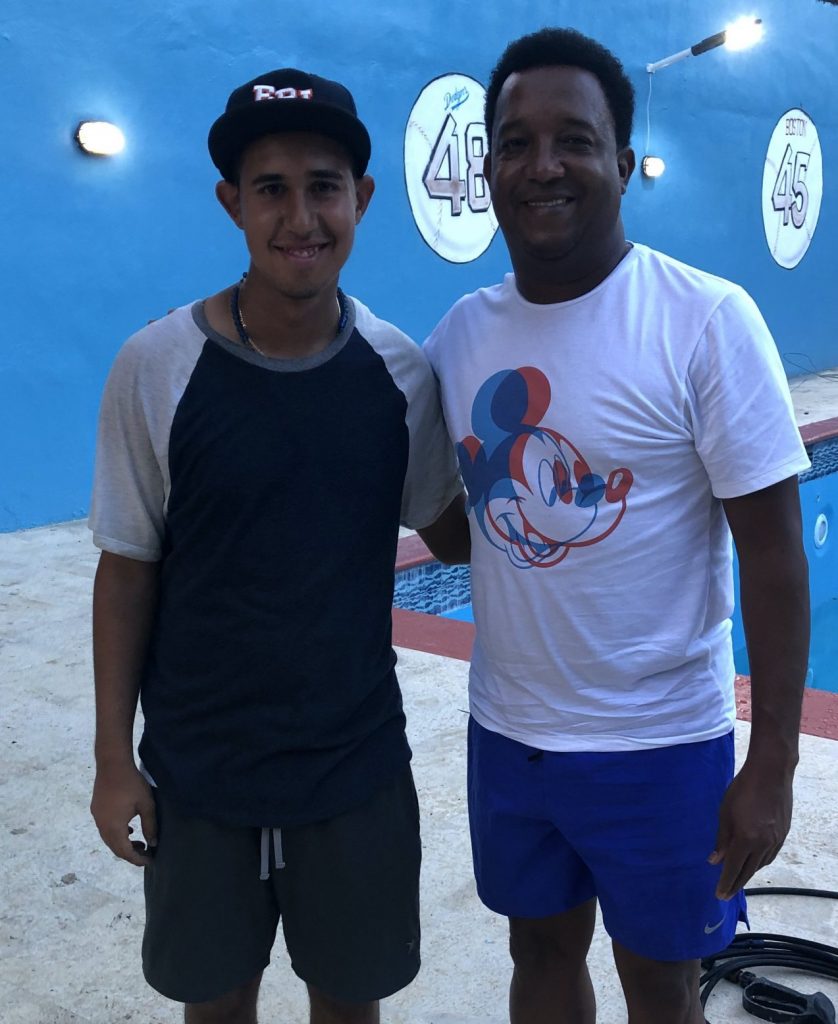 Originally from New York City, Rodriguez defied the odds by not only surviving a birth injury but by going on to play baseball at a highly competitive level. He even trained at a camp owned by Pedro Martinez, where he met the former Red Sox star.

Rodriguez hoped to continue playing baseball after graduating from the Civic Leadership Academy High School in Queens, NY. However, plans changed when his family relocated to Lawrence, and the pandemic hit. So Rodriguez enrolled at Northern Essex to try to connect with his new community while furthering his education. “I said, ‘let me see if they have my major.’ And I saw NECC had journalism, and I started taking classes,” he says. 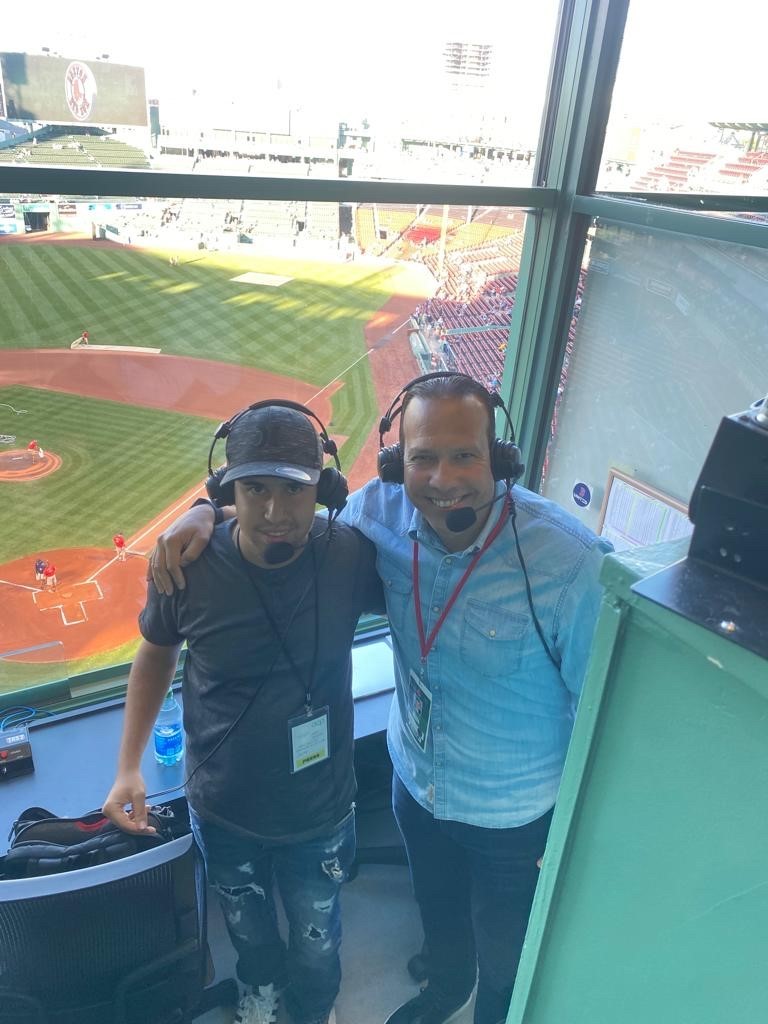 Rodriguez found that through journalism, he could use his knowledge of sports and competitive drive in many new ways. He started writing for the award-winning student newspaper, The NECC Observer, and soon took on the role of Sports Editor.  “I didn’t even know they had a paper because when I started, everything was online,” he remembers from his first semester at NECC during the pandemic. “I realized there were a lot of cool stories students needed to know about.” Now, Rodrguez is the Editor-in-Chief. For a class assignment last semester, he had to interview someone he admired and connected with Red Sox Spanish Language announcer Nilson Pepen. Later, when Rodriguez went to a game, Pepen invited him to the broadcast booth. It was a dream come true for Rodriguez, whose goal is to be a play-by-play announcer and sports radio show host.

Rodriguez has also come to see how his own story can inspire others. He met fellow journalist and local disability rights advocate Raquel Quezada in class, who encouraged him to get involved with advocating for people with disabilities. That work led to a citation from the Lawrence City Council and recognition from Massachusetts Governor Charlie Baker.

When he’s not announcing home basketball games, conducting pre- and post-game interviews with the team, editing the student newspaper, or meeting celebrities, Rodriquez covers local sports for the Eagle Tribune. He will graduate from NECC this December and transfer to Salem State, where he plans to pursue his bachelor’s degree in journalism and maybe, just maybe, pick up the bat and glove again. “Once I get my bachelor’s, the rest is history.”

Learn more about NECC’s Journalism and Communication program by clicking here or by contacting Coordinator Mary Jo Shafer at mshafer@necc.mass.edu.